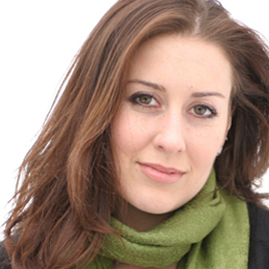 Beginner: This class is for students who have a knowledge of the basic steps and wish to perfect them as well as move forward. Emphasis will be on repetition, musicality, rhythm, and stage presence.

Introductory: This absolute beginner class is geared towards the student with little to no tap experience. Students will learn basic tap vocabulary and rhythms, and utilize repetition to familiarize the body with such technique. The class will be fun and challenging, but will be taught with the assumption that students have no prior knowledge of Tap Dance.