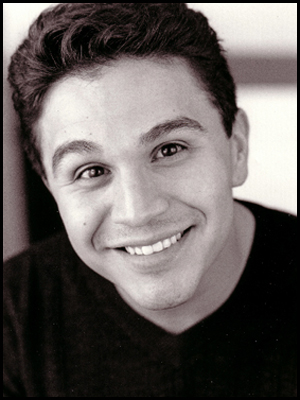 Dallas, Texas native Tony Mayes has been working in ‘the business’ his entire life. After graduating from Ithaca College with a B.F.A in acting, he moved to New York City, began to study tap, and quickly immersed himself in New York’s tap culture. Since then, Tony has been working constantly.

Read an interview with Tony on our blog!

Intro Tap: for students with no prior experience wishing to break into tap and learn the basics. Students will break down each step, learn vocabulary, steps, timing, and rhythm. A comfortable atmosphere for the absolute beginner.

Advanced Beginner: For the student who who is ready to step it up a notch. Seamless warmups and drills will help you to refine your skills as you find your own voice as a tapper.