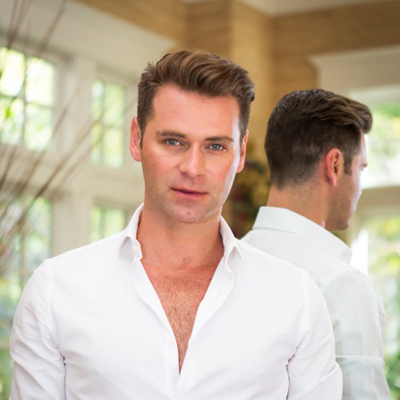 Attila Joey Csiki began his dance training at the Canadian Dance Company in Toronto subsequently to join the National Ballet of Canada. Upon receiving a scholarship to the School of American Ballet, Attila relocated to New York City and thereafter joining the New York City Ballet.

Attila received the Princess Grace Award in 2010 for his extensive work with Lar Lubovitch.

Attila partnered with ballet legend and Prima Ballerina Alessandra Ferri for her return to the stage in “The Piano Upstairs”. Since 2013 Attila created and appears in Christopher Wheeldon’s original Broadway production of An American In Paris winning 4 Tony awards, 7 drama desk awards and 6 outer critic awards. Most recently Attila has been seen in the revival of Brigadoon the musical at City Center, an Encores production.