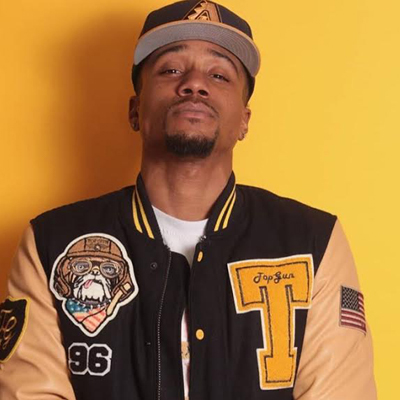 Deshawn Hawthorne , known as Deshawn Da Prince, was originally a hip-hop freestyle dancer with styles such as waving, gliding, popping & tutting. He was enrolled into Devor Dance Center in Jamaica Queens, NY at the age of five and his first classes ever were Jazz, Ballet and African. Five years later, he was introduced to Hip Hop with a group from the same dance center named Da F.I.R.M. He was the youngest dancer in the group but kept up with the other young adults in the group. Deshawn eventually joined a crew of boys who named themselves G.I.B (Go In Brother) who labeled him as a choreographer. Deshawn has worked with artist such as: Chris Brown, Jidenna, Keke Palmer, Lil Mama and more.

Whether choreographing or back up dancing, he booked as much as possible. As Deshawn went on experiencing the choreography world, he then started submitting to shows such as Carnival NY, Sybarite Love is Love & WOD N.J. were he had presented his latest works. He also started artist developing and creative directing through the experience of doing such shows. Right now Deshawn is a choreographer, dancer, dance coach & artist developer for the New York Hip-Hop company Royal Thieves which is a high energy dance crew. Deshawn is just getting started , his vision and goals are now clearer than ever.