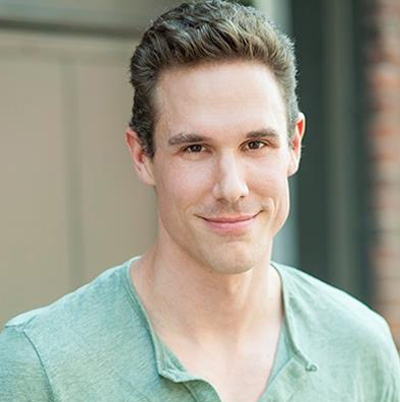 Stephen Hanna is originally from Pittsburgh, PA. He danced with the New York City Ballet where he rose to the rank of principal dancer. He has been seen on Broadway in Hello, Dolly! starring Bette Midler, An American In Paris, On The Town (2014 Revival OBC), Billy Elliot The Musical (Older Billy/Scottish Dancer OBC); Off-Broadway in Silence! The Musical (Dream Lecter); and on the National Tours of Come Fly Away (Sid), and The Phantom Of The Opera. TV/Film: Pose, Forever, Boardwalk Empire, Momsters: When Moms Go Bad, All My Children, Centerstage, and Fourth Position.