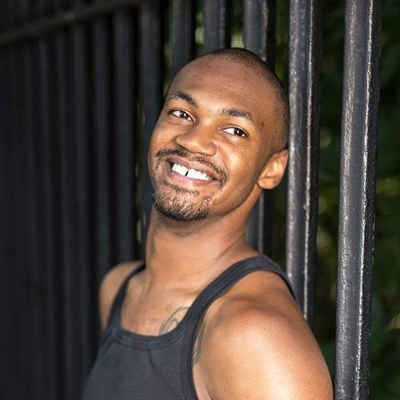 AntonioBrownDance was founded in 2013, and is composed of an incredibly talented group of performing artists from various cultural and training backgrounds. Connected together with a provocative movement vocabulary and emphasis on sound, the works of the company blend common human behavior with elements of social and political topics. Producing works that allow for the growing socio- political international climate to become conversation within our versatile communities. AntonioBrownDance aims to bring its versatile audiences closer to dance and movement with unique performance works and is always so grateful to be sharing their gifts and talents around the world.