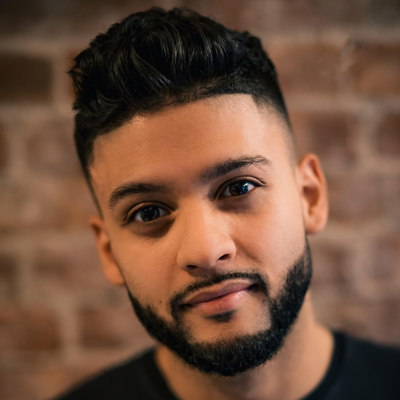 Charles Espinoza was introduced to dance by his cousin in Brazil at the age of 15. Fascinated by the art form, Charles signed up for a Hip-Hop class at a local gym and hasn’t stopped dancing since. With dance coming naturally to him, Charles jumped right into professional training in styles such as poppin’, lockin’, house, waacking, breaking, street jazz, and hip hop. He has had the pleasure to train under such renowned industry names as Alicia Keys choreographer Luam, and other choreographers such as Tanisha Scott, Rhapsody, and Brian Nicholson. He has performed nationally and internationally in some of the most popular live and recorded shows, including “NBA All Star Game” with Arianna Grande, “EPura Commercial” with the latin artist Thalia, “Saturday Night Live” Cuban Christmas episode, and “Latino Night Celebration” at Madison Square Garden. From music videos such as MTV: For Fun to Dance Flick on television, Charles has done just about everything. He is currently teaching and choreographing in the New York area and training at Broadway Dance Center and several other studios. 2014 Charles was introduced to Brazilian Zouk in NY by his current dance partner Aline Cleto. Now him and his dance partner travel the world performing/teaching. Charles’ Brazilian heritage continues to influence his dancing as his passion drives him to pursue his professional dance career in New York City and Los Angeles.

In this class students will learn the 7 principles that make up brazilian zouk. These principles will allow students to understand the rhythm and how to transition from one move to the other effortlessly. From learning how use frame, we will also understand how to connect with one another.