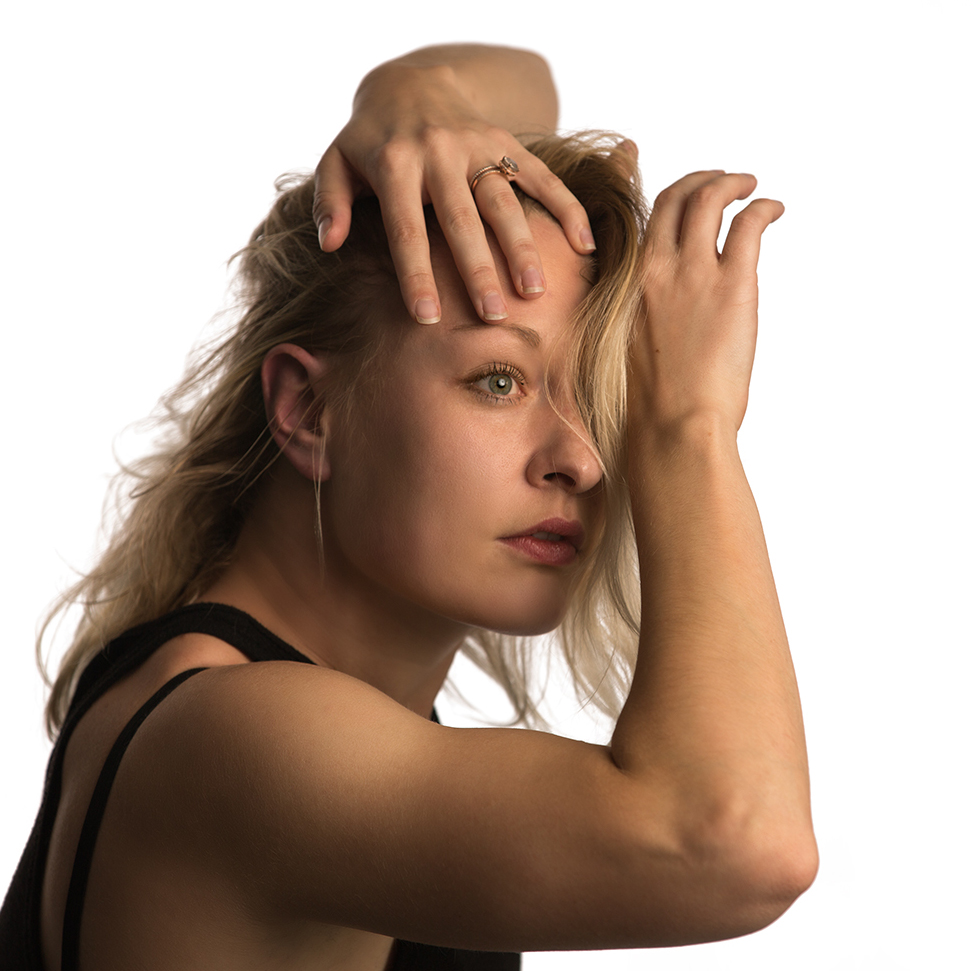 As a dancer, she has had the honor to perform with LACDC, String Theory Productions, AXIOM, Rosanna Gamson/Worldwide, kDub Dance, The Big Show Company, Lula Washington Dance Theatre, Pappas and Dancers, and Bare Dance Company. Additional credits include the Emmys, Samsung, BENCH, Cotton On, TEDx, Saks 5th Avenue, Mercedes Benz, and music videos for Blood Orange, Low and Saint Motel. Genevieve has taught master classes throughout Los Angeles and internationally. Since 2012, she has served on faculty at AMDA where she choreographs, teaches, and directs.

The L.A. Contemporary Dance Company (LACDC) celebrated its 10th year in 2015 as the resident contemporary dance company of Los Angeles. Based in downtown L.A., LACDC performs a diverse repertoire of contemporary and cutting edge work representative of L.A.’s vibrant culture. LACDC is the stomping ground where dance artists and collaborators craft the future of dance in L.A. and beyond. LACDC has performed at large and intimate venues throughout SoCal including the Ford Amphitheatre, Dorothy Chandler Pavillion, Alex Theater, Broad Stage, and L.A. Theater Center, as well as on the road at the Kennedy Center, Newman Center in Denver, CO and Jazz at Lincoln Center in NYC. The company holds ongoing classes and workshops for the public as well as an annual summer intensive attracting students from around the world. For more information about the company, classes and future performances, please visit www.lacontemporarydance.org.