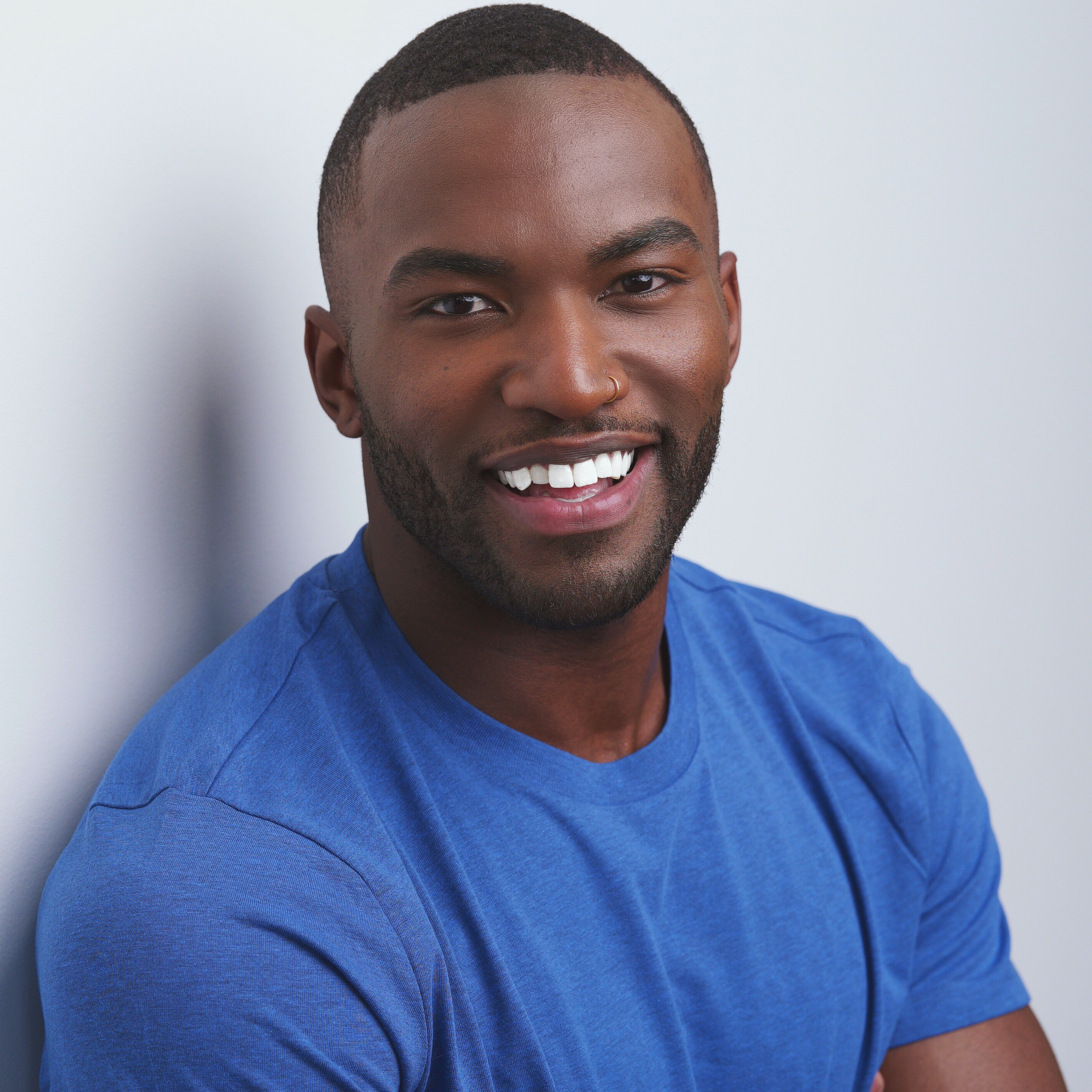 Kendrick Samuel is a Professional Dancer, Instructor and Choreographer represented by MSA Talent Agency. A natural born performer, Kendrick was exposed to the art of dance through his school curriculum at Benjamin N. Cardozo High School, where he enrolled into the Performing Ensemble and initiated his formal dance training and passion for choreography. His studies continued as a dance major at Queensborough Community College, where he earned the privilege to perform the works of guest artists such as Robert Battle, Paul Taylor, and Emily Berry. Furthermore, he received extensive training in Hip Hop, African, and Modern at Devore Dance Center of Hollis, Queens.

In 2012, Kendrick took his training to Broadway Dance Center in NYC. This led to multiple performing and choreographic opportunities within the dance community, including Sybarite Love is Love Choreographers Showcase, Carnival Choreographer’s Ball and Peridance’s own APEX Showcase. By 2013, he became a company member and in- house choreographer of The Dollhouse Urban Burlesque Entertainment. Kendrick then went on to book his first international tour with “The Illusionists” in 2015, performing in Panama, Asia, and Mexico.

Kendrick also served as assistant choreographer for Mariah Carey’s third annual concert series, “All I Want for Christmas Is You” at the Beacon Theater, under the direction of creative director, Anthony Burrell. In the midst of a growing career as a professional dancer, Kendrick has devoted himself to bringing out the best in others through presentation, performance and overall purpose.

A strong combination of unique grooves, wide range of motion, and high-end performance. Kendrick’s quality of movement channels essence in flavor, strength in dynamics, as well as authenticity in execution.