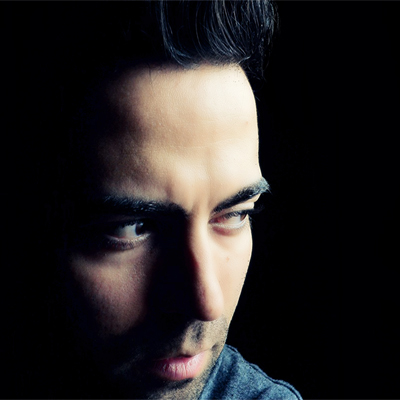 Angel Feliciano emerges from a highly-respected career in the arts, and uses his passionate performance style and relentless drive for movement innovation, in his high definition, emotionally raw dance classes and productions.

Throughout his career, Angel has cultivated various dance styles within Hip Hop culture beginning with Popping, Locking, Breaking, and House. Angel has also pursued acting and movement for theater before adding this dynamic to his repertoire. Mirroring his own personal experiences as a talented youth growing up in the inner city, he uses his creative expression as a platform to motivate both his students and audiences.

The Feliciano Dance Company has presented the work of its groundbreaking artistic director for ten years. Founded in 2005 when Angel Feliciano branched out from his dance and film career to work with his own group of dancers, FDC offered its first performances at alternative sites in Manhattan including the Apollo, and The Joyce Soho Theater which was later reviewed by the New York Times.

Open Level Hip Hop with a centralized focus on funk and theatrical aspects. Students are given some drills throughout warm up which will help them further develop foundational aspects, followed by a dance routine dictated by the Kick, Snares, Hi- Hats, Toms and baselines and overall groove.

Philosophy
"More importantly than 32 counts of 8, is pressing play allowing the music to move you at your pace. Choreography can always be taught. That inner itch to move can only be nurtured further and not forced."