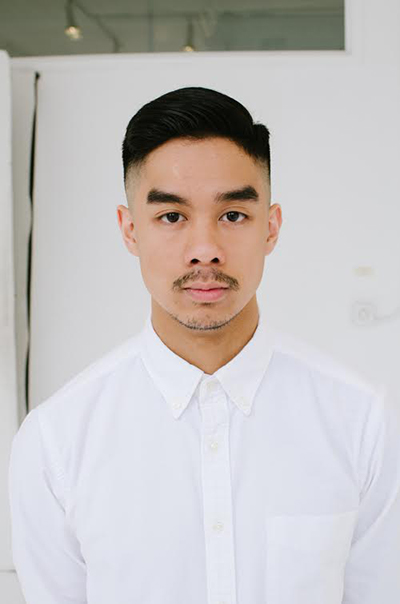 Bong Buno was raised in Jersey City, New Jersey and started dancing at the age of 15. He is very passionate about individuality through the art of dance. Bong’s early training came from his time being a part of the east coast street dance team scene. Some of his dance team credits include UFP, UFPX, The Mooks and FR3SH, who were featured on MTV’s America’s Best Dance Crew.

Bong has had the opportunity to teach workshops and masterclasses around the country in places like San Francisco, Toronto, Boston, New Jersey, Philadelphia, North Carolina, and NYC. Bong has been a recipient of scholarships from Young Lions, Monsters of Hip Hop and his work was highlighted on a list created by Complex Magazine: “10 Dance Videos You Have To Watch Right Now” which included names like Dana Foglia, Parris Goebel, Marty Kudelka, and Sean Bankhead. Bong has had the chance with working with artists like Cardi B, Mark Ronson, CL, Joey Bada$$, Natalie La Rose, and has had the pleasure to choreograph for Grammy award winning artist Anna Wise.

Bong's style is known for his musicality and textures. He pushes to challenge the physicality of the human body and explore more ways it can emphasize different sounds in music.