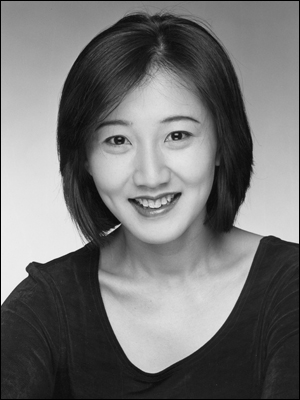 Yuki Hasegawa is a native of Japan. She holds her MA in Dance and Dance Education from NYU, and her BA from Kobe College in Japan. As a dancer and actress, she performed in major musical productions in Tokyo, such as Oliver, Golden Boy, SANADA, No, No, Nanette, and Little House on the Prairie, as well as in Japanese TV dramas and commercial films.

She was invited to the 16th International Congress on Dance Research (Greece) for lecture demonstration of traditional Japanese dance in 2002, and her research paper, "Traditional Japanese Dance ---movement and choreography" was published in DVD format for the 20th World Congress on Dance Research in 2006. She has taught creative dance for children at United Nations, and she is currently a faculty member of Peridance Capezio Center and has taught at their certificate program in New York.