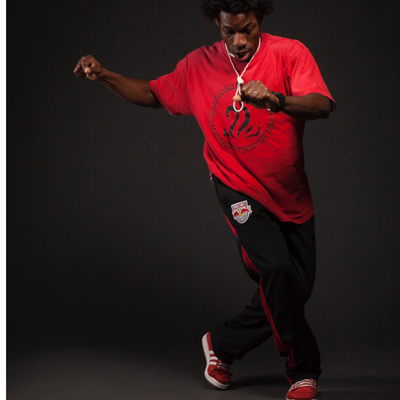 This class is based on the execution of the style of dance called house. The focus of the class is not in individual steps but the application how the steps work together. The grooves associated to certain steps and how you can add your individual style to the steps. Each class begins with a thorough warm up and stretch. Followed by a combination designed to express different aspects of the style. Curious about how to apply what you are learning this is the class for you. Challenge yourself to dance house not just learn house steps.