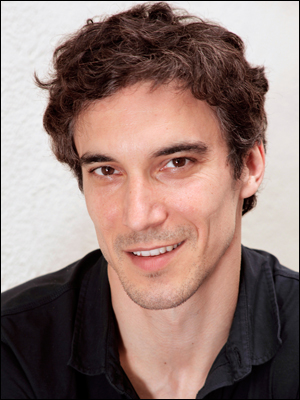 Jens was born in Berlin. He was accepted at age 10 into the State Ballet School Berlin where he had a rigorous classic-academic ballet education for the following 8 years. At age 18 he joined the Berlin Ballet where he soon was promoted to the rank of Soloist and later Principal Dancer. He danced major roles of the classical repertory, most notably the Prince Sigfried in Swan Lake , Prince Desiré in Sleeping Beauty (Nureyev version), Basilio in Don Quixote, Romeo/Tybalt in Romeo & Juliet, Oberon in A Midsummer Nights Dream etc. Jens completed a 2-year Conservatory at the Stella Adler Studio of Acting in NYC. Prior to his studies in NY he lived in Monte-Carlo for 6 years dancing with the prestigious Ballet de Monte Carlo. Over the last years Jens did several summer intensive drama courses with RADA and Central School in London.
Film Credits: short film “Monaco Affairs”