Anabella Lenzu
Anabella's classes focus on using the body as a sensitive, vibrating instrument of expression, studying, discovering and practicing the principles of: presence on stage, the anatomy of the body in action, coordination and control; the elements of dance: time, space, energy and movement and exploring the principle: Motion Creates Emotion / Emotion Creates Motion. The emphasis is on the journey rather than the destination, on understanding the impulses generated by movements and gestures.

Originally from Argentina, Anabella Lenzu is a dancer, choreographer and teacher with over 25 years of experience working in Argentina, Chile, Italy and the USA. As Artistic Director of Anabella Lenzu / Dance Drama, her choreography has been commissioned all over the world, for opera, TV programs, theatre productions, and by many dance companies. Anabella has written for various dance and arts magazines, and published her first book in 2013, Unveiling Motion and Emotion.


Vocalist and composer Tammy Scheffer is a creative force in New York City's vibrant jazz scene and has performed at Carnegie Hall and the Jazz Standard in NYC, Rejoice Festival in London, MISA Festival in China, San Sebastian Jazz Festival in Spain, Kennedy Center Millennium Stage in Washington DC, Chicago Cultural Center, among other premier stages. Tammy is a NCVS trained Vocologist and member of the Pan American Vocology Association. 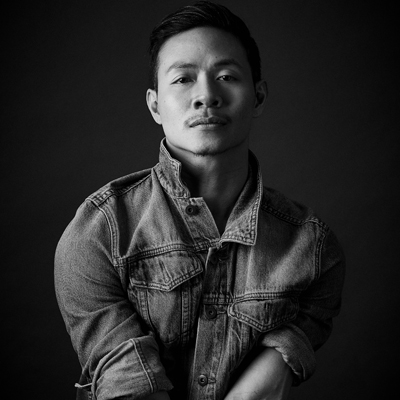 Vivake Khamsingsavath (Vive) is a Laotian American dancer and choreographer from Brooklyn, New York. He studied dance at Binghamton University, where he also earned his Bachelor of Arts degree in English. Vive has toured Europe performing with modern company Galumpha, taught workshops in Asia and South America, and worked in Los Angeles California. In 2012, Vive decided to focus his work in New York City where he has performed at notable venues including Lincoln Center, Radio City Music Hall, Carnegie Hall, Broadway at Bryant Park, Battery Park, and Mercedes Benz Fashion Week. Vive has appeared on the Today Show, The View and Good Morning America. He has been a featured artist for The Huffington Post, campaigns for The W Hotels, VISA, Nintendo and Sears. Vive served as choreographer for The US Open, Bravo TV, Bloomingdales, PUMAxMaybelline, NARS Cosmetics, TNT's "I Am The Night". Currently, Vive dances for VIVO Ballet and Yu.S.Artistry. Vive is director at Dance United, an arts organization which provides cultural dance workshops to underserved public school across NYC. He runs Viveforlove, his mission is to create and provide dance jobs to artists in the community. Vive aspires to share his passion for dance and give students valuable insight and tools to become more knowledgable dancers and performers. 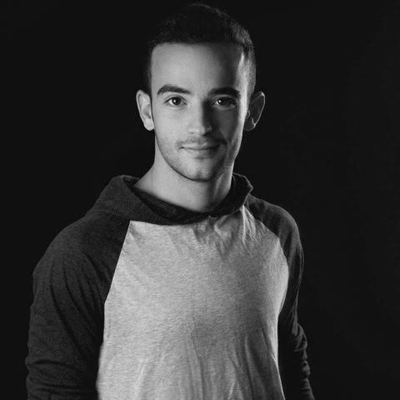