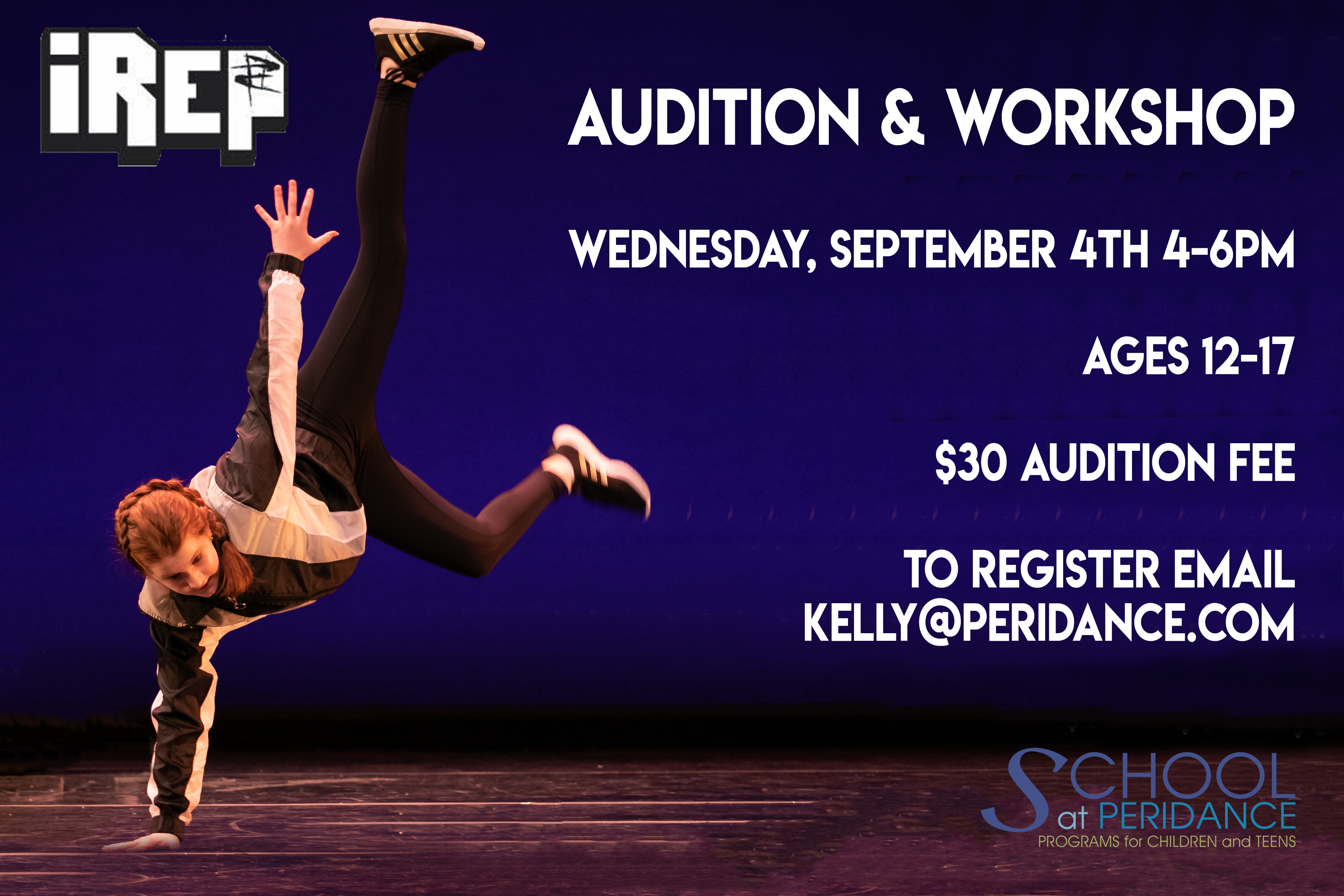 Love street dance and want to join a fun and talented crew? iReP Street Dance Crews are for the motivated and committed hip hop or street dance students who love to perform!

iReP Street Crews have two major goals:
1. To offer performing opportunities for students who are dedicated to hip hop and street dance.
2. To provide a focused environment in which students learn to work together as a team.

iReP Jr. & Sr. Street Crews were founded in 2015 under the direction of Cebo. iReP company members are required to take a Hip Hop technique class in the School at Peridance, as well as rehearsing choreography together during Saturday rehearsals. iReP has multiple performance opportunities in the KnJ Theater at Peridance Center, as well as other venues throughout NYC. Past performances have includes Dance Fest/Dance Parade and a pre game show at the Barclays Center for the Brooklyn Nets. Being part of iReP Â is a year-long commitment, and all company members must take a required technique class and attend weekly rehearsals.

For more information and to audition, please contact the School at Peridance Assistant Coordinator Kelly Voelpel at 212-505-0886 or kelly@peridance.com or reach out to director Billy Cohen at irep@peridance.com 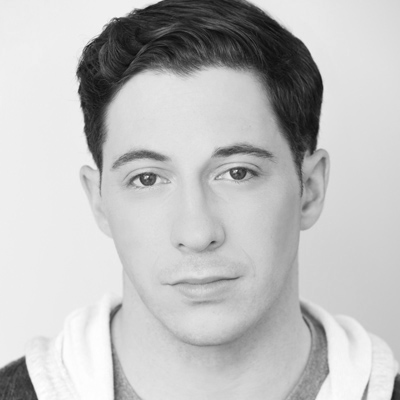 Billy Cohen, hailing from outside Boston, started his Hip Hop training at the young age of six at Joanne Langione Dance Center with his identical twin brother, and continued his training at Hofstra University while receiving a B.S. Degree in Dance Education. At Hofstra, he's had the chance to work with artists such as Fredrick Earl Mosley, Doug Varone, David Parker, Heather Waldon, Bill Young, Barbara Angeline, and trained on scholarship with Larry Keigwin. Billy also created two works that represented Hofstra at American Collegiate Dance Association Conferences, as well as co-choreographed his own fully-produced dance show, "jux-ta-po-si-tion". Outside of school, he continued his training with Broadway Dance Center's Professional Semester, Generation IV, and Rock The Industry learning and performing choreography from Teddy Forance, Luam Keflezgy, Devin Jamieson, Derek Mitchel, Emily Greenwell, Candace Brown, Jeff Lapes, Noel Bajades, and Jonny Forance. Post-graduating, Billy has worked in promotional shoots Reebok, and had choreography included in a segment of MTV's Episode 2 of "Lit!" sponsored by Beats by Dre. He also was casted as a Principal Dancer in the upcoming season of Marvelous Mrs. Maisel, choreographed by Marguerite Derricks. His choreography has also been featured in a few NYC festivals, in Peridance's APEX, and Broadway Dance Center's Summer Session Showcase too. Previously, Billy starred in a viral video called "Student Vs. Teacher Battle", totaling over 22 million views on all social media platforms and appearing on multiple news networks, including a short segment on "Inside Edition". With his education background, Billy Cohen hopes to have continuous success in the dance industry, and to someday travel the world doing what he loves best: creating, performing, and sharing his knowledge of dance to next upcoming generation of artists.