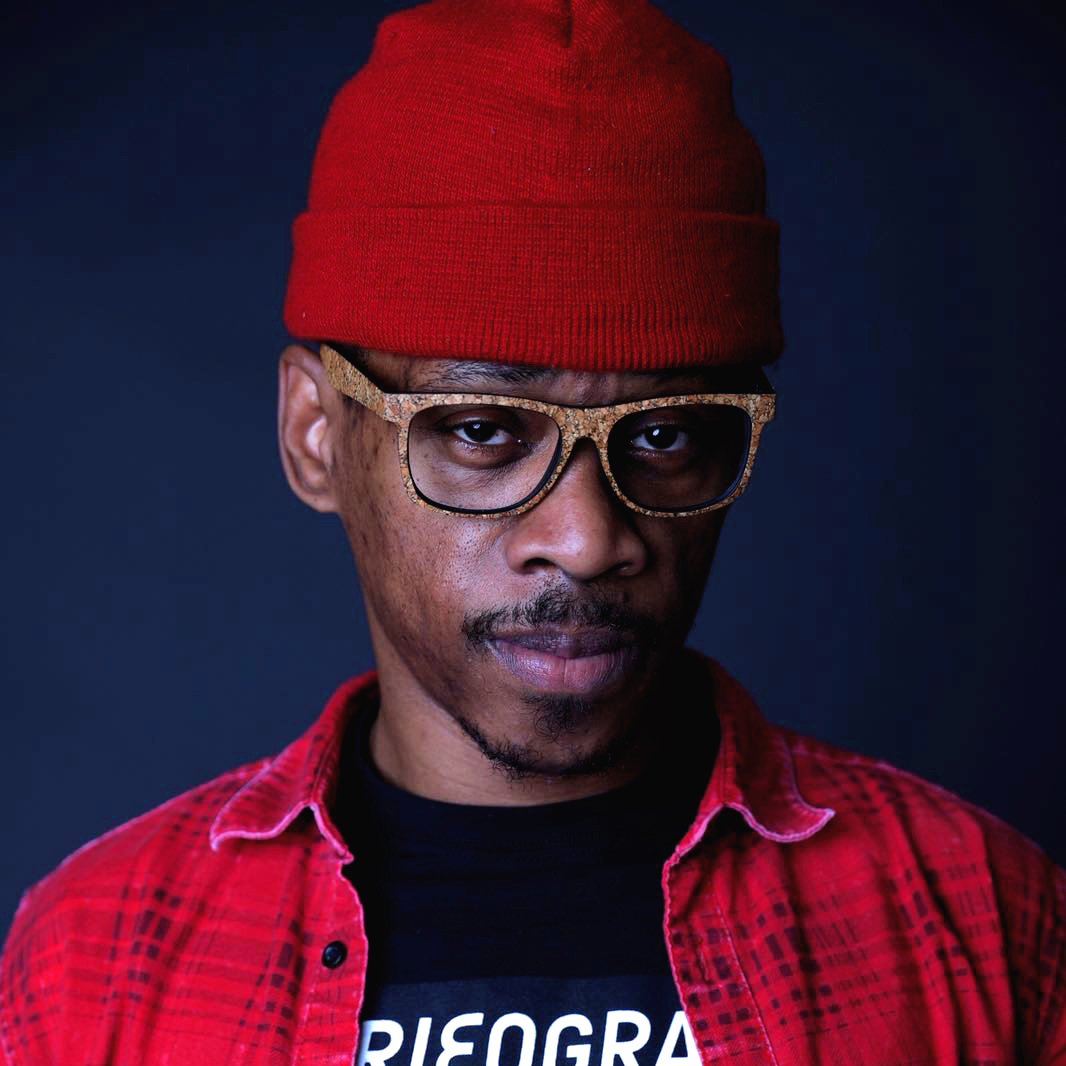 Korie Genius was born in Kingston, Jamaica and grew up in Brooklyn, NY. He has studied various styles of hip hop, and specializes in Dancehall as well as styles like Flexing, Krumping and Popping. Korie is always open to new styles and new ideas. He loves to broaden his visions of dance every day by taking classes and train with the best choreographers in the city. He has been performing for over a decade in various venues all around America. Korie has been seen on the CBS morning show performing with reggae artist Mr.Vegas (2010), with reggae artist Mr.Lexx in Orlando Florida (2010) and international reggae, soca, hiphop artist Bunji Garlin “Brrrt”. He has choreographed music videos for Nikhil P. Yerawadekar & Low Mentality “Run Fast” (2013) and “Chi- ching” by Chairlift (2015). Korie has performed at numerous shows around the tristate area such as Sirens After Dark by Rhapsody James, Sybarite Collective, Carnival, Michael Jackson 25th anniversary to name a few. Currently he works with his company BlackGold who performs and teaches dance nationwide. Korie has been teaching children and adults for many years at some of New York’s most prestige dance schools such as Broadway Dance Center, Peridance Capezio Center and a well-known Bronx competition school Performers Edge Dance Academy. He makes his classes fun and positive, allowing everyone to bring out their personalities into their dance. Korie is a growing artist that always strives for the best. His goal is to pass on his passion and unique style as well as making an impact with his dancing and choreography