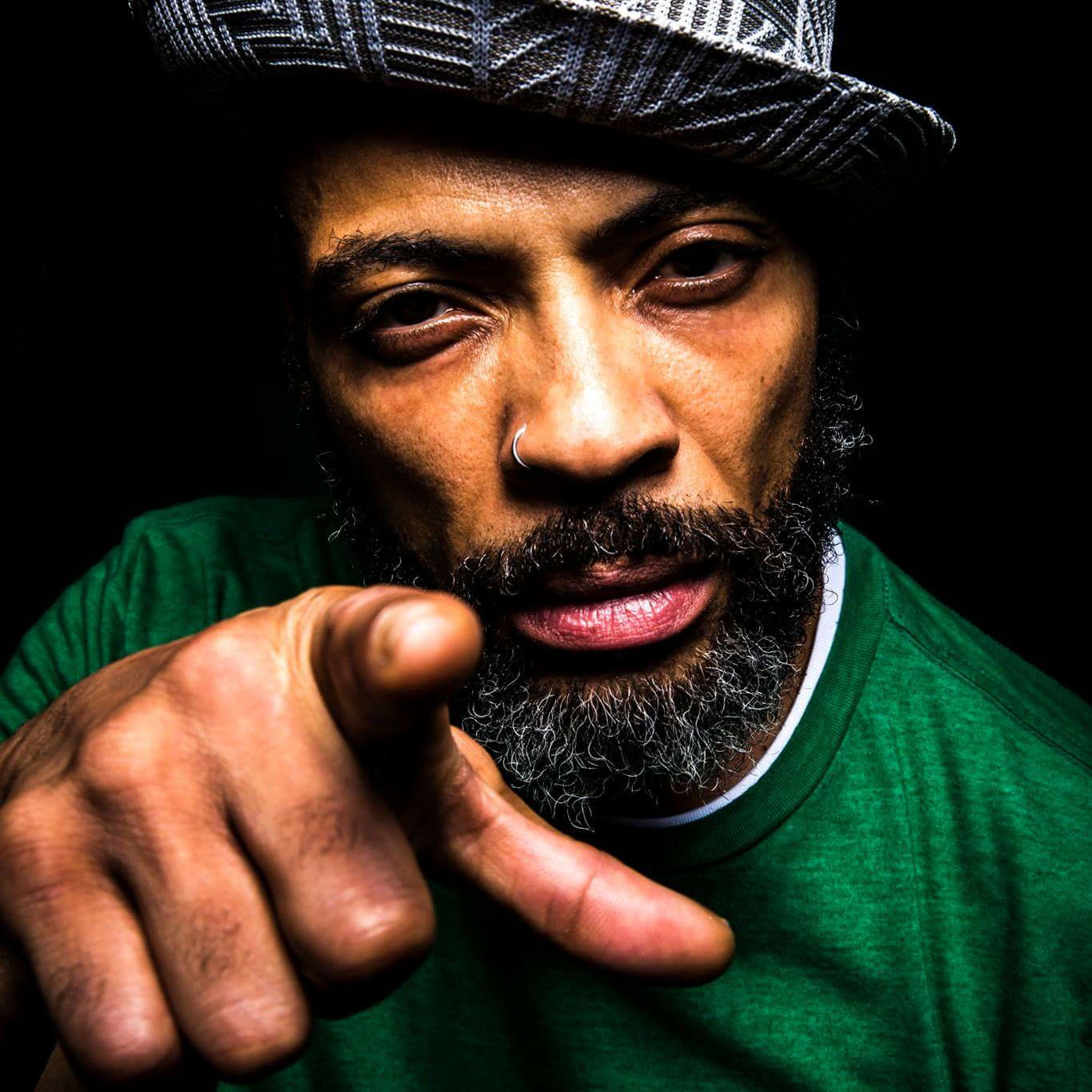 Sekou Heru, aka Tony Williams, has been involved in the performing arts since he was very young. His first love was B- boying. In high school, he attended Mercer County School of the Arts and studied modern dance. In 1993, Sekou started studying Capoeira Angola with Mestre Joa Grande at the Capoeira Academy in NYC. He went on to fuse his breaking and modern dance styles with hip hop and house dance.

Sekou has worked with Gwen Guthrey, toured with Jazzy Jeff and the Fresh Prince, and can be seen in videos with Aretha Franklin, MC Lyte, Clubland, Pet Shop Boys, Foxy Brown, and Jay Z. Sekou was a featured dancer in the movie Marcy X with Damon Wayans, can be seen in the dance scenes on Spike Lee’s The 25th Hour, and seen in Brown Sugar starring Taye Diggs and Sanna Lathan. He has toured in Germany with German rapper Tony Cottura, and has traveled several times to Japan for the annual premier Dance Delight event as a guest judge and featured dancer with the group Dance Fusion, of which he is a founding member. He was a part of the opening act for Cece Peniston’s Japan tour, and also opened for Cool C's Let me clear my throat in his Japan performance. He was featured in Japan’s "woofin" magazine as one of NYC’s top dancers. Sekou toured the USA with Fred Ho and The Afro Asian Ensemble in the Martial Art stage show Voice of the Dragon.