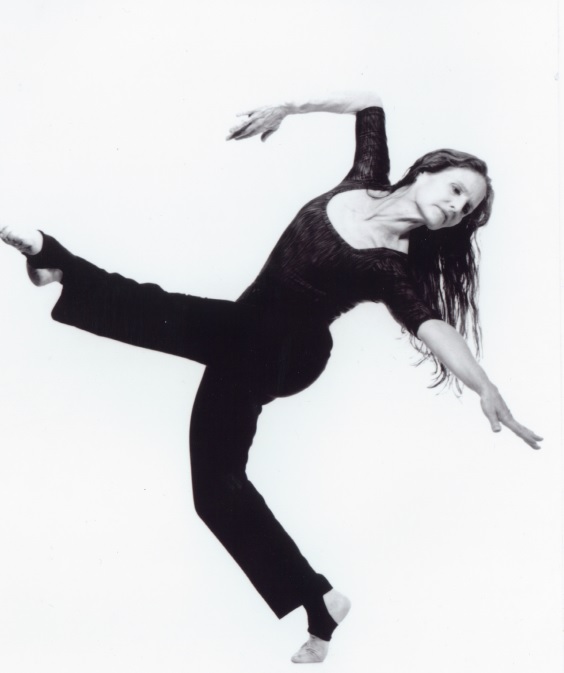 After graduating from Sarah Lawrence College in 1958, Marnie Thomas joined the Martha Graham Dance Company, toured and performed with the Company, taught at the Graham School, and was privileged to be part of the first generation of women to perform Ms. Graham’s own roles as Graham began choosing successors for her earlier repertory reconstructions. In 1968, with her husband/partner David Wood, and their three children, Ms. Thomas relocated to establish the dance major at the University of California Berkeley. In addition to choreographing, teaching, and administrating for the dance program, Ms Thomas served as Chair of the Department of Dramatic Art, Chairman of the Chancellor’s Advisory Committee on the Arts, and received three Isadora Duncan Awards for her contribution to the professional dance scene in the San Francisco Bay Area. Throughout her California years, she sustained an ongoing relationship with the Graham organization, and, upon retirement from the university, Ms. Thomas returned to New York to serve as director of the Martha Graham School of Contemporary Dance from 2003 through 2006. Currently, Ms. Thomas serves as a consultant and rehearsal coach for the Graham Company, and is a faculty member of the Martha Graham School.

The material taught by Marnie Thomas will be drawn from the syllabus of the Martha Graham Technique based on the following format:

The class begins with floorwork - including bounces and breathing, strike extensions on three and six, lyric contractions, deep stretches developed from the percussive contractions, leg and foot flexing and pointing, spirals around the back, back extensions, preparation for falls (side, sitting, and split), and knee work. Breath, contraction and release, spirals, and the use of the back will be emphasized as the various exercises are evolved and the basics mastered.

These principles are then applied to standing exercises - demi and deep plies, brushes, extension combinations, standing developments of contraction/release, off balances including pitch and tilt, turns, full fall series, preparation into prances, jumps, and leaps. Here the emphasis will focus on sustaining balance while strengthening the use of the torso, the extremities, and challenging weight changes that define the Graham vocabulary.

Building a step further, the class moves across the floor - shift of weight walks, low runs, triplets, combinations incorporating the elements of contraction, spiral, off balances, falls, and aerial coordinations. Transitions, dynamics, and phrasing will be the major focus here with the overall goal of finding how to create a dancing experience in the process of learning to speak the language.