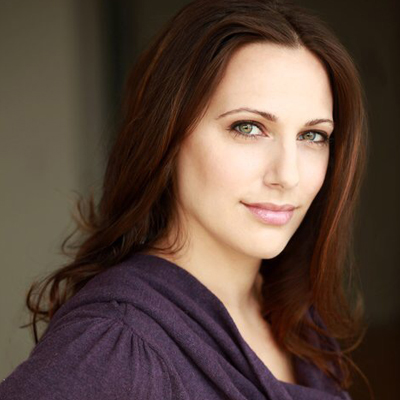 Jillian Sage is a Dancer, Choreographer, Actress, Model and Yogi, former faculty member of The Washington School of Ballet located in our nation’s capital, under the direction of Septime Webre and School director Kee Juan Han. She taught graded levels, open classes as well as those who performed in the second company, The Studio Company of The Washington Ballet, “release time” program. Jillian served as adjunct professor at Adelphi University, under the direction of Frank Augustyn, her alma mater, for special programs in dance, teaching ballet and ballet history, formerly, Jillian taught in NYC at Ballet Academy East and has a certificate of teacher training from Central Pennsylvania Youth Ballet (CPYB) under the tutelage of Marcia Dale Weary (known as the “Guru in an outpost of ballet wisdom” – NY Times) and Darla Hoover. Jillian also served as Ballet Master restructuring and expanding the entire ballet program for a private school in Bermuda, In Motion, with the above as well as her own methodologies. Other teaching credits include private schools along the East Coast, Carolina Dance Center, Broadway Dance Project (the former official school of Carolina Theatre) master class at Towson University, and choreographer’s assistant at Philadanco. Jillian studied very closely with the late and great Maggie Black and Rebecca Wright both whom were her mentors and is also a former student of Igal Perry. Jillian is also a certified Bikram yoga and hot pilates instructor. www.jilliansage.com

Many of Jillian’s students have continued their education at prestigious schools such as Juilliard and North Carolina School of the Arts and have been positioned to succeed in prominent companies in the dance world.