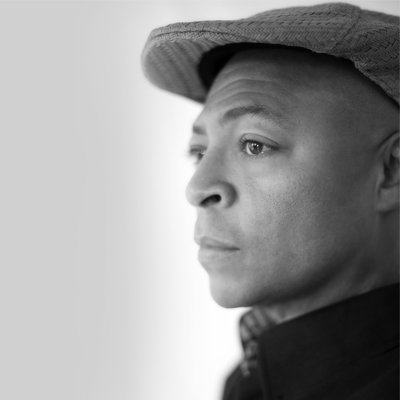 A long-time innovator and respected artist, LaVelle Smith, Jr., is on the cutting edge of today’s entertainment industry with his award-winning dance routines and his expertise as a movement stylist.

As a choreographer, he has created the steps that grabbed our attention for artists such as, Michael & Janet Jackson, the Rolling Stones. TLC, En Vogue, Teena Marie, Diana Ross and Rod Stewart. Whether he’s working in a music video, film, a television show or commercial, or even a live tour, he makes movement a part of everything we see. It’s no wonder he’s at the top of his game.

He has been the Five time Winner of the MTV VIDEO MUSIC AWARD for BEST CHOREOGRAPHY 1992 for “ My Lovin’, “ 1993 for “Free Your Mind”, 1994 for “Whata Man”, 1995 for “Scream”, and 2003 for Beyonce’s “Crazy in Love, as well as the recipient Of the MUSIC VIDEO PRODUCERS Award twice for Outstanding Choreography. He Is one of the youngest inductees into the “GALLERY OF GREATS”, and has received Numerous other award nominations, including the EMMY and the winner of the SSDC BOB FOSSE AWARD for BEST CHOREOGRAPHY. He has been inducted into the DuPont Manuel Hall of Fame.

Most recently Smith was a judge and mentor on the “Move like Michael Jackson” Television show in Europe, England, Holland and Belgium. LaVelle was asked to be Creative Consultant on some production numbers in the “Forever Michael Tribute” In Cardiff Wales and while in the UK was asked to be a mentor and motivator on the television show “Better Than”. On Christmas Day 2011 he will appear in a documentary on Dance in Old Hollywood, hosted by former Royal Ballet Prima Ballerina Darci Bussell. LaVelle has been a guest on the Piers Morgan Show on CNN twice and has been asked back as a longtime friend to Michael Jackson for more than 23 years, and as an expert on dance.