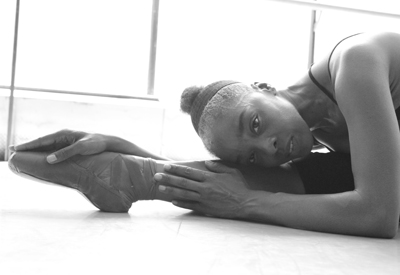 Rhea Roderick began her dance training in Philadelphia at the New Freedom Theater and the Pennsylvania Ballet School . Upon moving to New York City, she studied on full scholarship at the Alvin Ailey American Dance Center, the Joffrey Ballet School and The Juilliard School. Ms. Roderick is a former company member of the Dance Theater of Harlem, Complexions,and Oakland Ballet (soloist). As a freelance guest artist, she has danced with Ballet Arts of Minnesota and Moving Poets. In addition to performing with the National Tour of "Carousel", she has also performed with the Radio City Christmas Spectacular(Christmas Across America) and the Metropolitan Opera Ballet. Ms. Roderick has done print work for magazines such as Dance Spirit and Sportswear International and can be seen dancing in the feature film, "Across The Universe". From 2007-2012, Ms Roderick had the pleasure of touring the U.S. and Canada with the first National Tour of Disney's "The Lion King" which lead her to her Broadway debut !