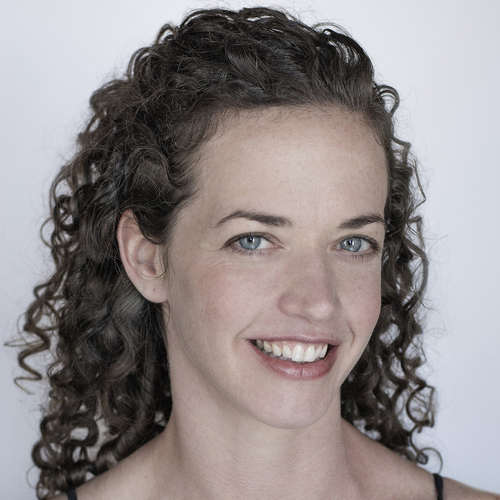 Kate Jewett holds a BFA in dance from the University of North Carolina School of the Arts. She began her career as an understudy in the Merce Cunningham Dance Company. For over a decade she has been a company member of Shen Wei Dance Arts as well as rehearsal director, director of education and curriculum developer, company teacher, archivist and stager. She has performed extensively throughout Latin America, Asia, Europe, and Australia. Her own works have been performed at DeSales University, the UN, Park Ave Armory, Milano Teatro Scuola, Fabbrica Europa and Performatica festivals. Kate is founder and curator of Watusi Regime, a site-specific collaborative performance series in NYC. She is also founder of MOVING M!NDS, a company which cultivates dance and critical thinking skills for various organizations. Moving Minds has conducted dozen of workshops throughout Japan and recently got accepted to SXSW EDU 2019.