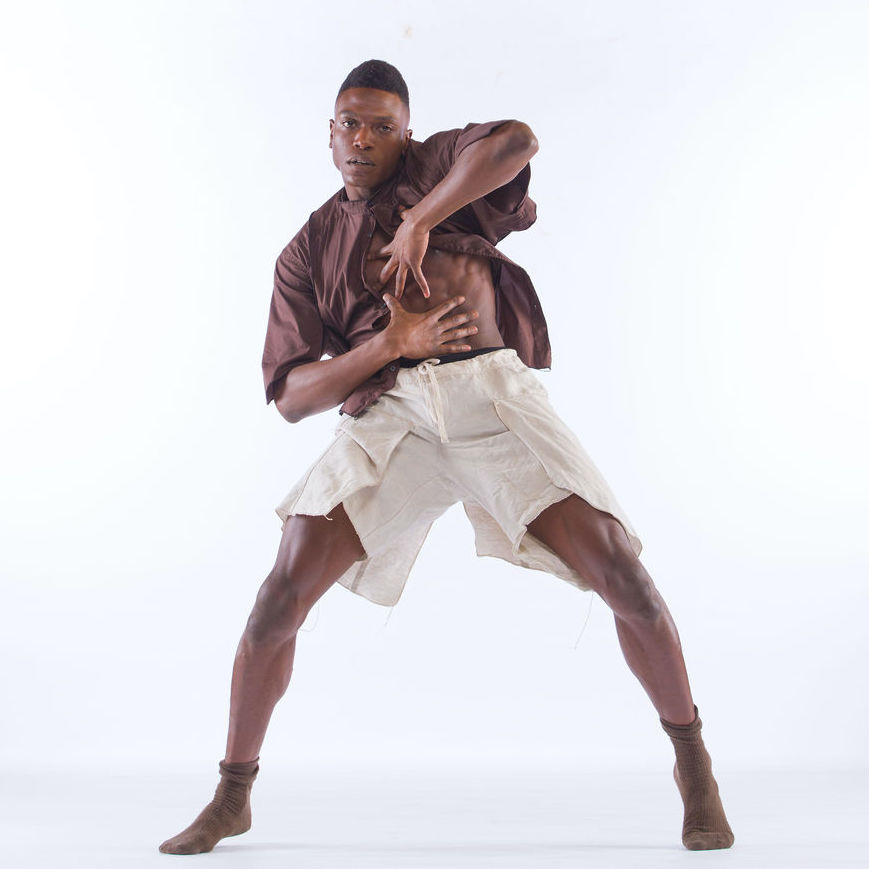 
Mark Willis, a New York City native, began his formal dance training at Montclair State University, where he received his B.F.A. in Dance. At MSU, Mark performed works by José Limón, Earl Mosely, Bill T. Jones, Anna Sokolow, May O’ Donnell and Maxine Steinman. He was also the recipient of the Jeanne Wade Henningburg Scholarship and Spirit of Dance Award given by the Department of Theatre and Dance. In 2008, Mark had the privilege of performing with The Cadets Drum and Bugle Corps in President Barak Obama’s inauguration parade. In 2014, Mark’s solo piece, “Save Me” was selected to be performed at the American College Dance Festival at the Kennedy Center in Washington D.C, where it accorded positive reception and praise. He has also had the pleasure of working with Douglas Dunn and Dancers, ARCOS Dance, Christina Noel and The Creature, WHITE WAVE Dance, JOIN Ensemble, among others. Mr. Willis has taught and performed all over the United States, South America, Europe, Africa and Asia. His other interests include choreographing, composing, singing, modeling and playing the trumpet. Mark joined the Limón Dance Company in 2015. Instagram: @_marquillis

Mark’s class explores authenticity in movement using the principles of the José Limón technique. Throughout the class, we will investigate how the use of breath, isolation, opposition, weight, gravity and rhythm can inform and enhance our movement experience. Phrasework, improvisation, and floorwork are used as a part of the exploration process. Emphasis is placed on the application of movement principles to enrich the dancer’s possibilities of movement and quality while using dance as a form of expression.