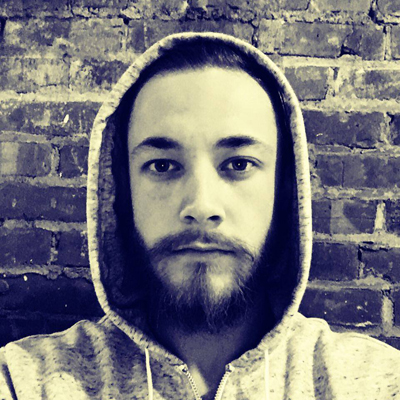 Martin Durov was born in the small town Velky Kritis, Slovakia. A push from his grandmother started him into ballroom dance at the age of six. Several years later he met a friend that encouraged him to venture into a Slovak Folklore group where he eventually became a soloist. This then led him to study dance at the Conservatory J.L Bella Banska Bystricia for six years. In school he was a member of the dance company directed by Tomas Nepsinsky that toured pieces to festivals in Slovakia, Belgium and Spain. The company also had the opportunity to perform one piece in the Slovak National Dance Theater. As a student he also collaborated with Studio Tanca, the professional dance company in Banska Bystricia. In the final year of school Martin took over the role of director for the school’s company and choreographed his own graduation concert. In 2013 Martin graduated with a DiS. art. (certified artist) and went on join Johannes Wieland’s company in Staatstheater Kassel for two years. In that time he had the experience of collaborating with many dancers, teachers, and creating pieces by Helge Letonja and re-staging Hofesh Shechter’s DOG with the help of rehearsal director Sita Ostheimer. Martin is currently dancing with Shannon Gillen for VIM VIGOR.


Class with Martin Durov from Field-Durov on Vimeo.