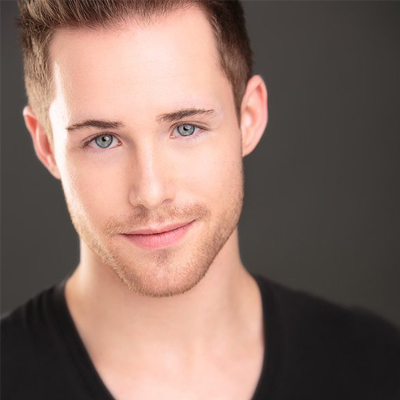 Now based in New York City, Brad originally hails from the greater Pittsburgh area. He attended the Lincoln Park Performing Arts Charter School and continued his higher education with Point Park University and the Joffrey Ballet School. In addition, Brad was fortunate to attend the PA Governor School for the Arts as a Ballet major in it's last running year. Since then, Brad has gone on to tour the US and Canada with the ever popular musical, CATS as Tumblebrutus. He also worked alongside Jane Seymour in ABC Family's first Television Movie-Musical, Lovestruck! The Musical choreographed by Michael Rooney. Regionally, he has performed with North Shore Music Theatre, Theatre by the Sea, North Carolina Theatre, Casa Manana, and the Liberty Theatre. In addition to performing, Brad has taught masterclasses over the country for various studios, high schools and conventions; most credibly Millenium Dance Complex: PITTSBURGH and Peridance NYC. He is a dance adjudicator for Dancer's INC and director of children's theatre at Garden Street School of Performing Arts in Hoboken, NJ.