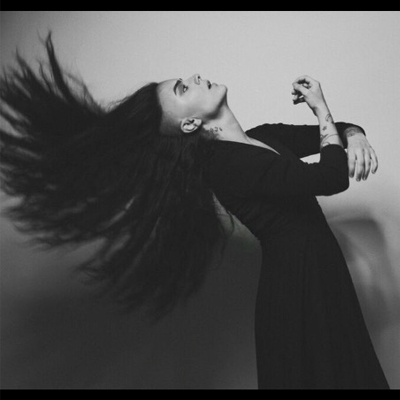 Sonya Tayeh is a New York City based choreographer and teacher. Tayeh hardly whispers in the movement she creates, she screams. An undeniable force in the dance world, her work is a tribute to her Detroit roots -- a constant yet grounding influence that inspires her to create aggressive, sometimes jarring, emotional, and powerful choreography with an underlying sense of angst and a persistent embodiment of technical facility. Since paving her professional career, her work has been characterized as androgynous and even excessive - a blend of powerful versatility and theatrical range.

She has gleaned accolades for her work across the worlds of commercial, theater, and concert dance, including two Emmy nominations for Fox’s So You Think You Can Dance (2015 and 2013), and the 2014 Lucille Lortel Award and an Obie Award for “Outstanding Choreography” for her work on David Henry Hwang’s dance-play “Kung Fu”, for which she also received a Drama Desk nomination.

She leads master classes and workshops, both nationally and internationally, and has received accolades for teaching and choreography in publications including Dance Magazine's "25 to Watch", as well as making the cover of Dance Teacher Magazine. In the last year, she set a piece on Marymount Manhattan’s dance program, and upcoming, she will be setting a piece on the university dance students at Pointe Park University for their Spring concert.

Additionally, Tayeh is an Artist in residence at New York Live Arts creating an evening length original work for the 2016- 17 season. She has choreographed world tours and stage performances for Madonna, Florence and the Machine, and Kylie Minogue.