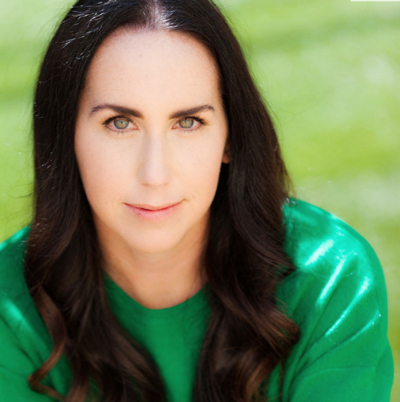 Cheryl Copeland graduated with a BFA in Dance Performance from The University of the Arts in Philadelphia, PA. Cheryl’s fresh, unique style and approach to dance have made her in demand and given her acclaim across the United States. Having studied and performed extensively in Florida, New York, Philadelphia, and Los Angeles, her training and technical expertise are reflected in her classes and choreography. She has worked under such notable choreographers as Mia Michaels, Milton Myers, Lisa Hopkins, Kim Bears- Bailey and Winifred R. Harris. Finding her true passion behind the scenes, Cheryl gave up a career in performing for a much more fulfilling career as a choreographer and educator. She has served as resident choreographer for Teen Dance Company of the Bay Area, and as artistic director of junior companies Breakthru Dance, DAC PAC, and Humnz Dance Ensemble, as well as her professional company BHumn Dance Company. As an educator, Cheryl’s students have received countless awards, scholarships, and gone on to dance with artists such as Janet Jackson, Justin Timberlake, Lady Gaga, and can be seen in numerous national commercials. Many of her students find themselves pursuing dance degrees at various colleges all over the United States including Juilliard, SUNY Purchase, NYU, and Boston Conservatory amongst others. As a choreographer, she has won several awards including a Choreography Under the Stars finalist cash award, a Young Choreographer’s award from NYCDA, and several outstanding choreography awards from various dance competitions. These choreographic praises keeps Cheryl in demand amongst studios all over the country. Previously, Cheryl has been an instructor at Millennium Dance Complex, Debbie Reynolds Dance Studio, Edge PAC, Ballet Austin, has subbed classes at Broadway Dance Center, and was the Certificate Program Director at Peridance Capezio Center for 3 years. Since leaving NYC, Cheryl has been working on a film project entitled "Held Up" with many collaborators including Adam Peterson of Club Guy and Roni, Cindy Salgado of Kidd Pivot, and Thea Bautista of Althea Dance Company. Through this project she has been able to travel to over 20 different countries exploring their cultures and connectivity and moving with both dancers and non dancers alike. Cheryl is always pushing herself to make new discoveries through the medium of dance and her classes are always full of equal discoveries.